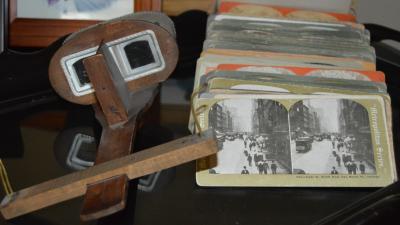 The stereoscope’s three dimensional view is still a charming effect, even in an age when we are used to seeing live TV pictures from everywhere in the world. In the late 1800’s, when most people might live their entire lives within ten miles of their birthplace, these life -like (OK, black and white, but even so...) images of distant lands had to be stunning.

The Florida Historical Society Library collection includes hundreds of period images so we can see what our ancestors saw.

The stereoscope actually predates photography. The earliest one in 1838, using a pair of mirrors at 45 degrees to the user’s eyes reflecting a picture (a drawing or painting) off to each side, is credited to Sir Charles Wheatstone (1802 – 1875), a shy British physicist also credited with inventing the modern telegraph. That was about a year before photography was developed (pun intended).

Basic as it was, it demonstrated the importance of binocular vision for depth perception, and proved that the brain, presented with two slightly different images, could merge them into one with the illusion of “3-D”.

The stereoscope evolved along with photography, and by 1851, at the ‘Great Exhibition’, 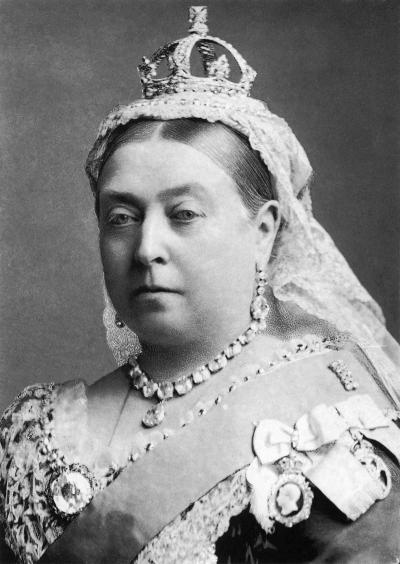 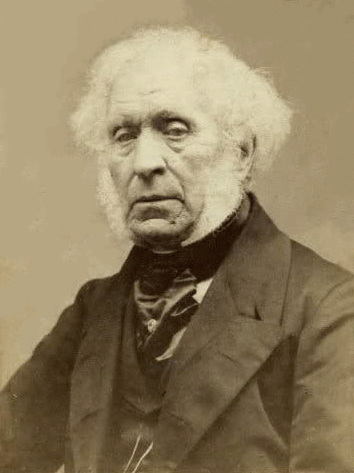 Sir David Brewster, a Scottish physicist who is also credited with inventing the kaleidoscope.

The Brewster Stereoscope was handheld, but still a complex instrument. So complex in fact that Brewster could not find an instrument maker in Britain who could work with the design, so he had to take it to France, where pioneering photographer and noted instrument maker Jules Duboscq came up with some improvements, incorporated stereoscopic daguerreotypes and launched, almost overnight, the 3-D industry.

For those who could afford it.

For the rest of us, there was Oliver Wendell Holmes. 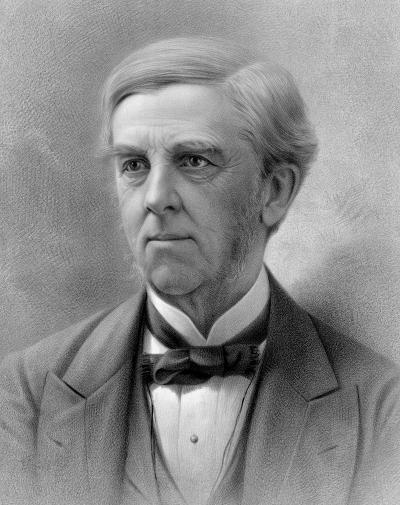 Senior, that is; the physician, poet, polymath and father of the Supreme Court justice.  About 1860, the elder Holmes took time out from his lecturing, medical reforming, writing and teaching to come up with the “American Stereoscope”. 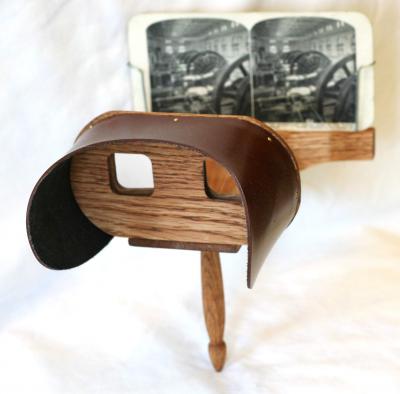 It was simpler, lighter and cheaper, and so,  as he later wrote, “There was not any wholly new principle involved in its construction, but, it proved so much more convenient than any hand-instrument in use, that it gradually drove them all out of the field, in great measure, at least so far as the Boston market was concerned.”

It was not just Boston because, rather than patenting the thing and profiting from its success, Holmes gave the idea away.

Now the industry was for the masses. Individual photographers and large photographic studios collected and published images from around the world, captured with their special stereo cameras. The two lenses, about 2 ½ inches apart, just like human eyes, produced slightly different versions of the scene. Put the print in the stereoscope, with the viewer blocking your peripheral vision and the binocular lenses focusing the image, and 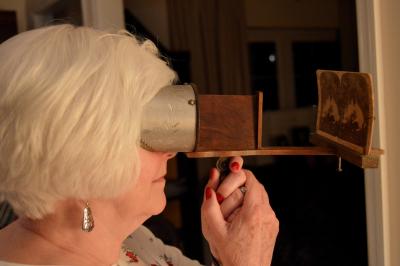 sitting in your parlor you could see yourself standing in the middle of a street in New York City, Paris, or St. Augustine, Florida. 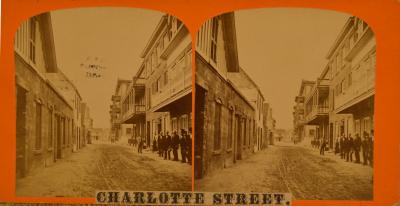 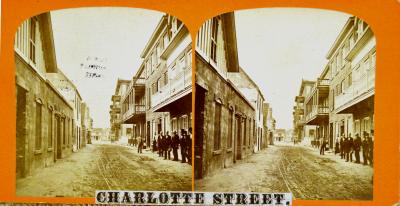 Rough and ready St. Augustine was about as far as most tourists came down the east coast before the railroad south was finished. The visitors lapped up the images of the quaint dirt streets, 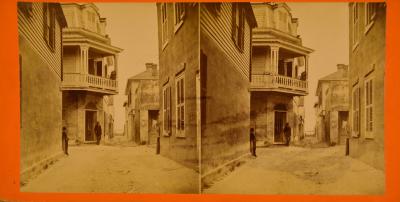 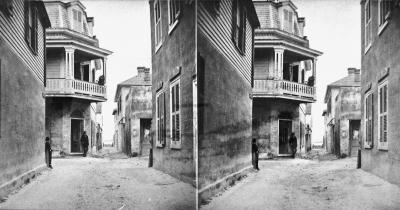 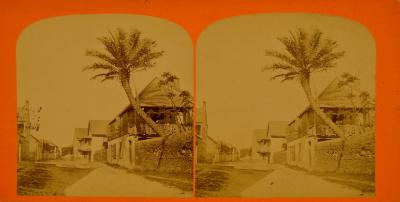 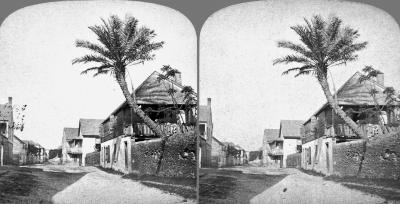 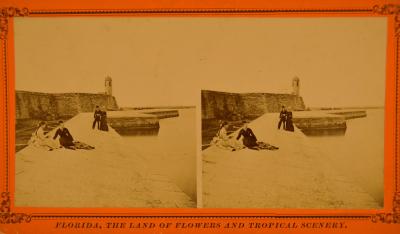 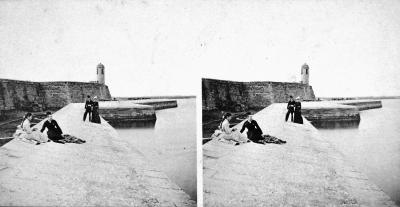 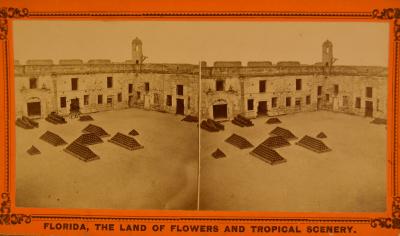 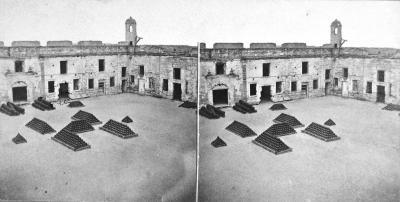 and adventures exploring old Florida along the St. Johns, Ocklawaha and Suwannee Rivers on the steamboats linking the coast to inland communities that really were on the frontier.  The images show these trips were genuine adventures. 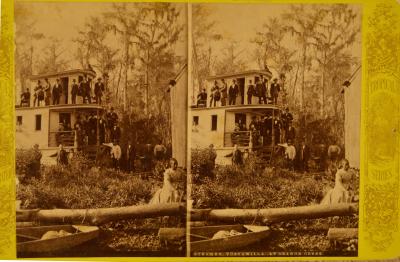 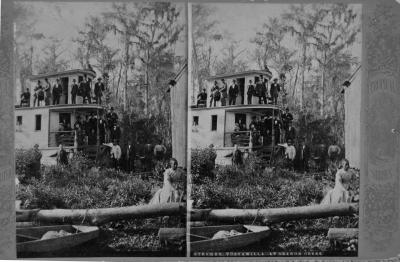 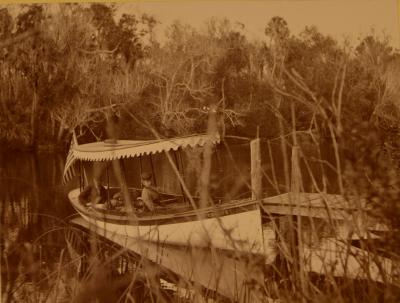 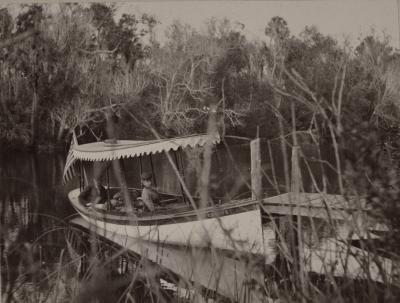 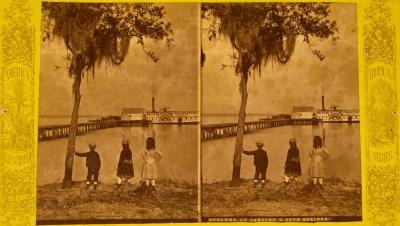 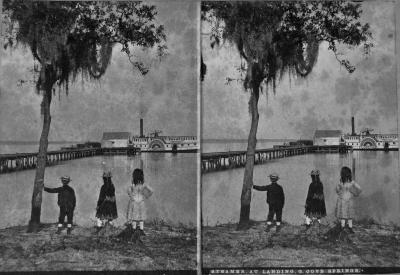 As much as the rich northern tourists wanted to document their vacations, they were also very interested in the lives of post-Civil War blacks. The second largest subset of images in the FHS collection deals with the African-American community; sometimes as it was, more often as it was documented by the mainly white photographers who were catering to the expectations of visiting Yankees. In other words, these images sold a caricature of African Americans in the south. For example, this card” 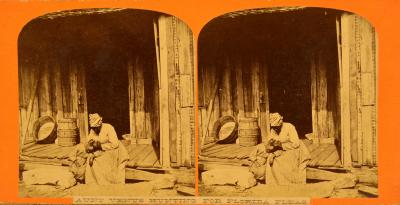 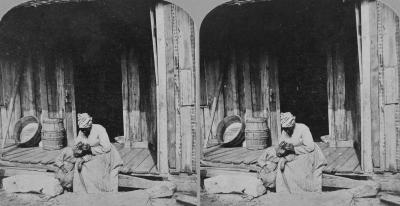 Titled “Aunt Venus hunting for Florida Fleas”. Not to say fleas and lice are not an issue for children everywhere, but imagine a picture like this of a white Boston child being sold as a souvenir.

Many of the images in the collection convey this image of poor, a bit downtrodden ex-slaves scratching out a sustenance living in Jim Crow Florida. 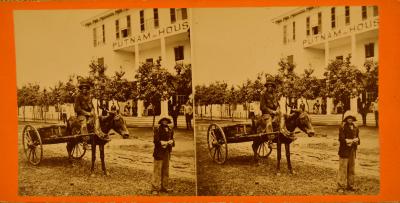 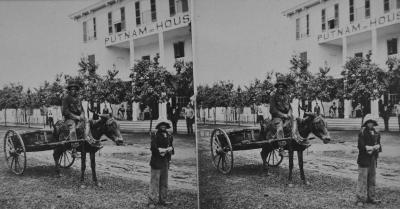 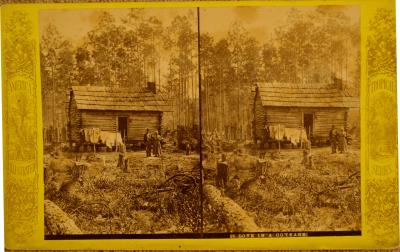 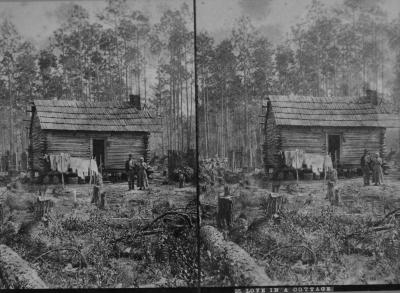 Still, with the artists touch, we can get a revealing glimpse into the world Florida’s first tourists experienced. 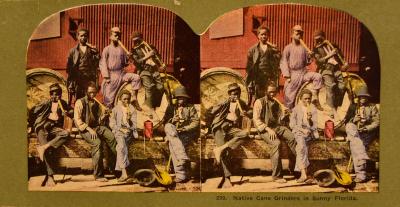