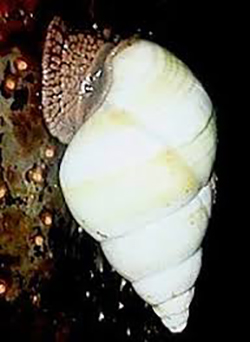 Liguus fasciatus is a species of air-breathing land snail, a tree snail, a terrestrial pulmonate gastropod mollusk in the family Orthalicidae. Or, as they say in the southern part of the state where it can be found, “The Florida Tree Snail.”

As with so many critters native to Florida, they are unique, beautiful in their own way and threatened.

They are found only on the southern tip of the state, in the Keys, and in the northern part of Cuba. Needless to say, habitat loss is a leading cause of their threatened status. 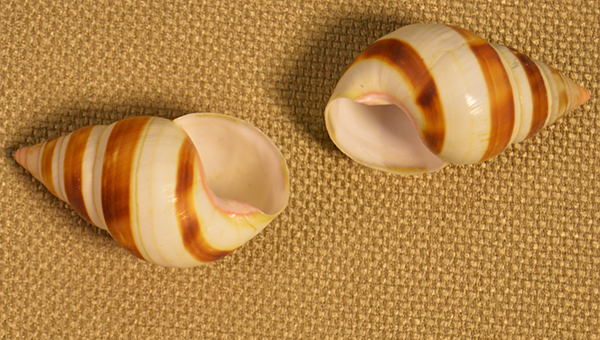 So is beauty. The vast array of striking and colorful shells gives them the nickname “living jewels.” 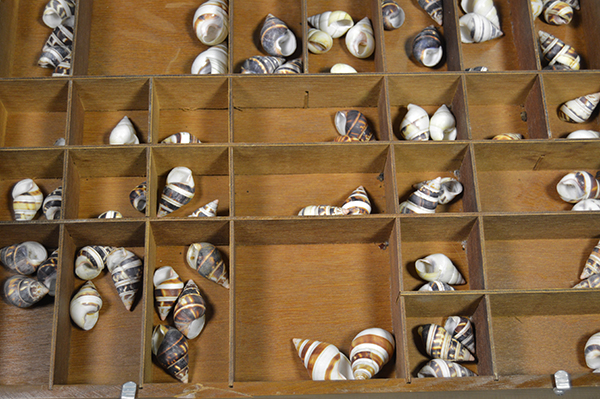 Naturally, they are a favorite prey for souvenir collectors as well as the more scientifically motivated folks, such as the one who, in the mid 20th century, put together this little sampling now in the archives of the Library of Florida History in Cocoa.  We know this un-named person’s motivations because it is not by accident the shells are clustered in small boxes in a display tray not unlike an old fashioned printer’s type case.

This brings us to the Illinois farmer, civil war veteran and Smithsonian conchologist who noticed something really, really fun about these snails. 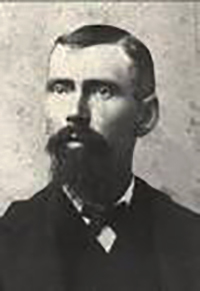 Charles Torrey Simpson (June 3, 1846 – Dec 17, 1932) traveled the world collecting for the Smithsonian, and in 1881 his work brought him to south Florida. The “living jewels” captivated him. He built a house in Miami and stayed there until his death, documenting his discovery and presenting it to the world.

He discovered they didn’t get out much. Boy snails didn’t get to meet many girl snails. Girl snails tended to settle for the boys next door. Part of the result was a lot of shells that tended to look alike through the generations. It also meant an astute observer could tell by looking at a shell where it originated, right down to a specific grove or Key. 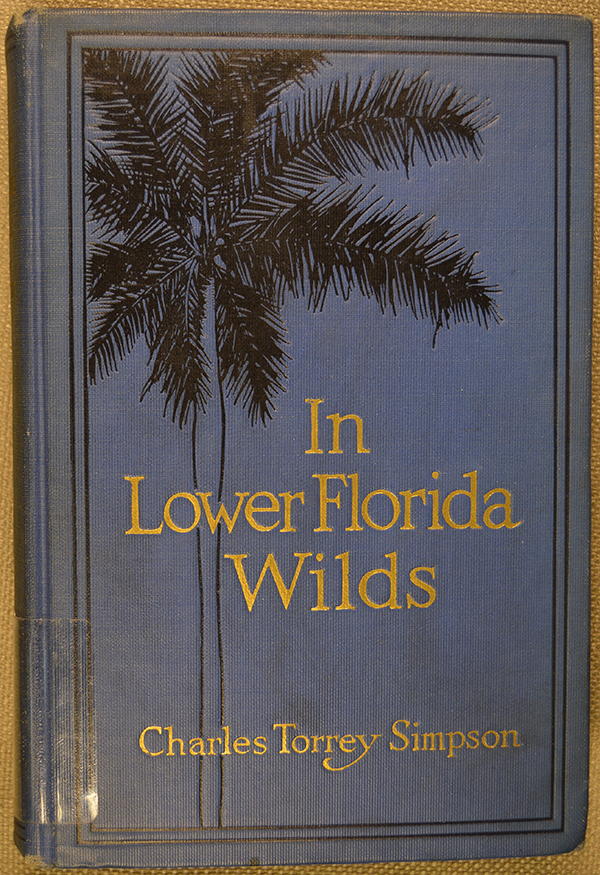 Simpson was just such an astute observer and in 1920 he was ready with his first book. 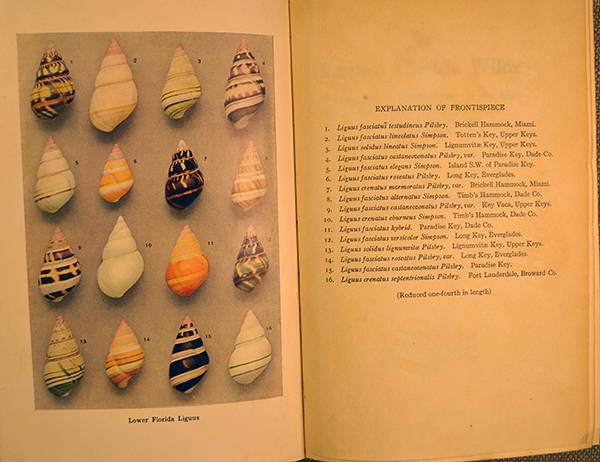 The essence of his findings is right up front; this shell comes from this island. 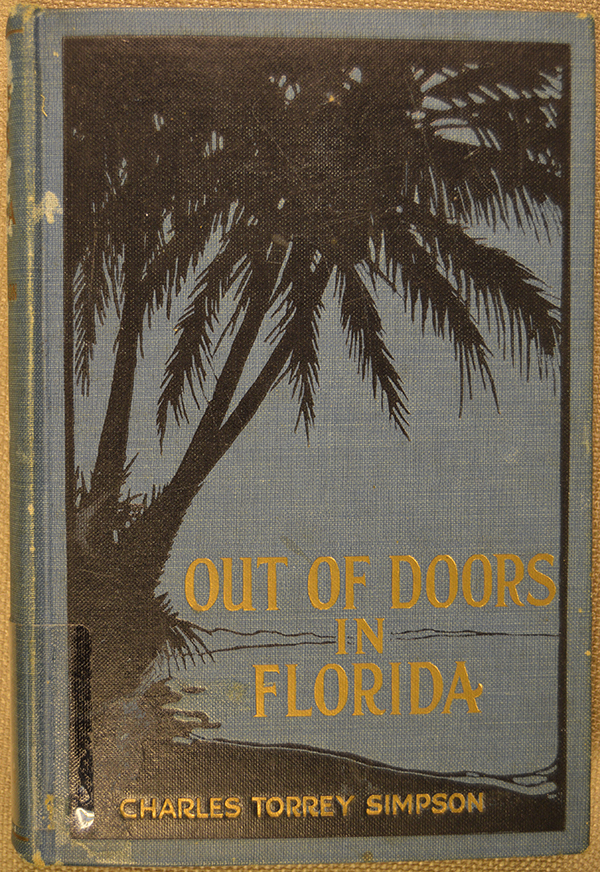 In 1923, with slightly better cover graphics, he expanded on his work. Both of these books are in the collection at the Library of Florida History. Together they offer detailed and scientific insight to a long lost part of Florida’s natural history.  Today the remaining snails are protected in the Everglades National Park, all we have left of Florida’s unique living jewels.