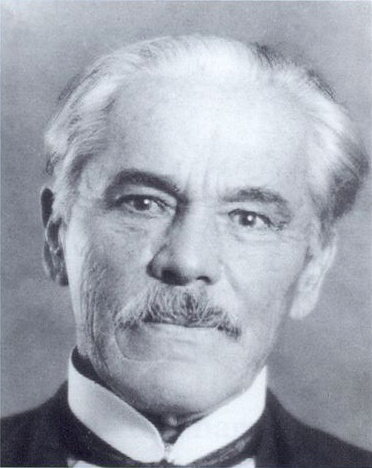 Alois Ferdinand Hrdicka (29 March 1869, Czechia – 5 September 1943, Washington, D.C.) changed his name to Ales Hrdlicka in 1918 as his career as one of the leading lights in the relatively new field of anthropology was taking off. As his name change kept elements of his original name, his reputation as a  leading light of the field has also changed over the decades, but there is a great deal of his original work that still has value.

For example, he was the first to propose the now widely accepted theory that humans crossed a land bridge from Asia to the Americans. DNA evidence, not even dreamed of in his day, supports that theory, but also indicates it took place centuries earlier than he predicted. 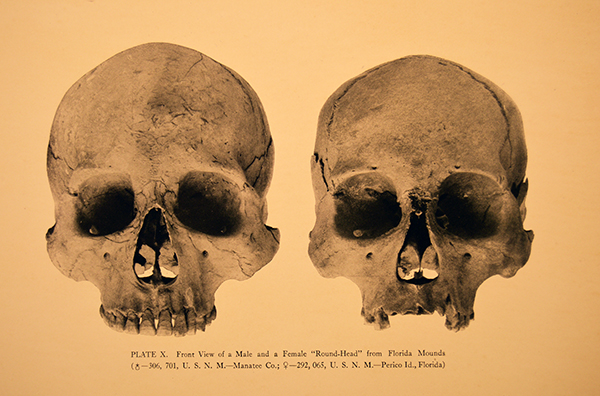 Hrdlicka refined, not to say invented, the field techniques anthropologists use to study human remains. He applied the medical techniques he learned while training to be a physician to make precise measurements of body parts. 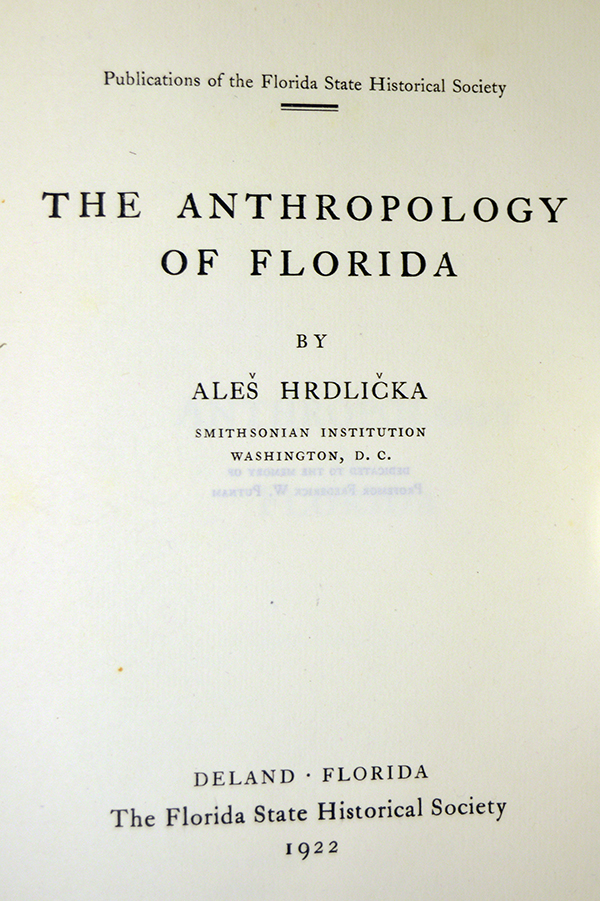 The field data was collected for presentation, as it was in this 1922 publication in the collection of the Library of Florida History in Cocoa; a rare and almost pristine edition it might be noted- only about 100 were printed. 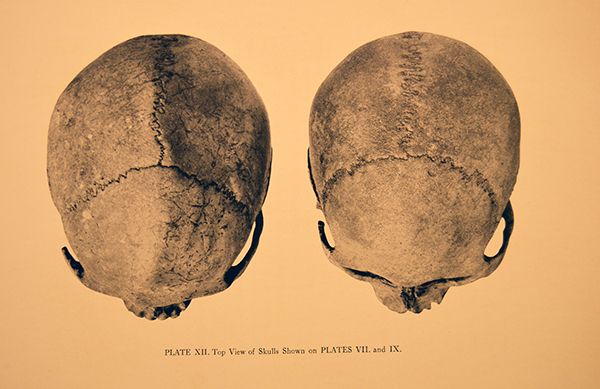 It might also be noted Hrdlicka also pioneered the use of scientific photography in his field work and lab studies. 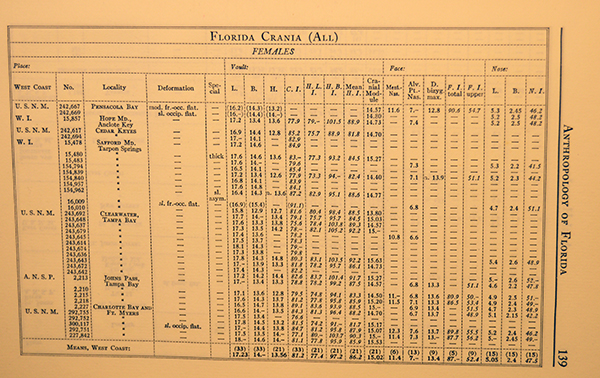 Best of all, he published his data, preserving it for all to see. It is still consulted today. 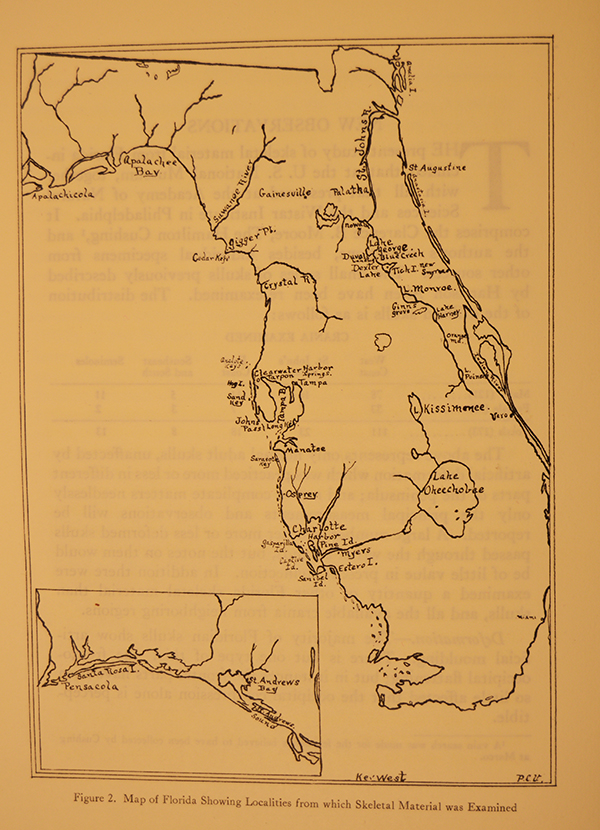 He documented just where in Florida he had collected his samples, allowing researchers today to refine his work. Some of it holds up. He estimated the total pre-European contact population in Florida at between 25 and 35 thousand individuals. Modern anthropologists still think that is about the right number.

But some of his work is less to be admired. Although not inconsistent with the attitudes of the times, his callous handling of human remains is certainly open to criticism. Then there is the Eugenics Issue.

The Merriam-Webster definition is clear enough: the practice or advocacy of controlled selective breeding of human populations (as by sterilization) to improve the population's genetic composition. But, simply put, eugenics is now associated with master race theories, genocide and racism.

As is so often the case, one generation’s main-stream cutting-edge science is a following generation’s superstition. The trick is to separate the wheat from the chaff.