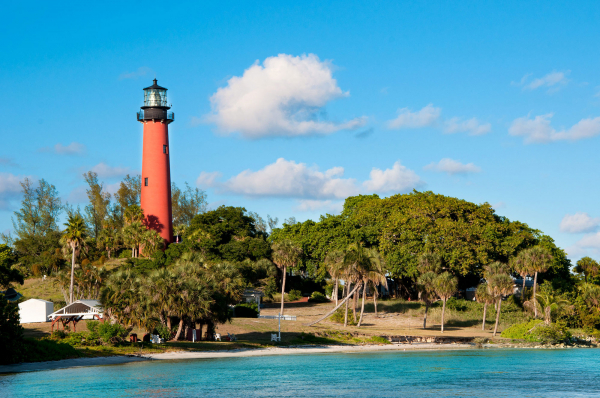 When the visual center of your historic site is 105 feet tall, dates from the mid-1800s, and still serves as a guide to navigation, you have to work hard to compete for attention with the other facilities and resources on the grounds. 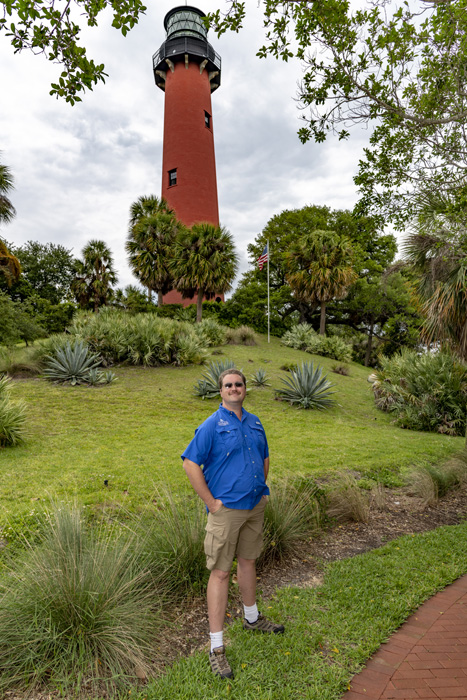 Expanding visitors’ view is part of the job of the society’s Historian and Collections Manager Josh Liller. 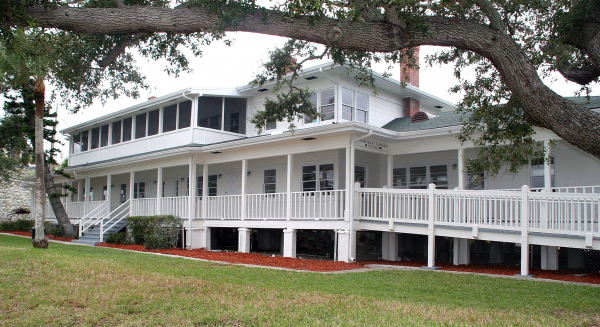 Housed in the building that once served as the married men’s quarters for the Marines who manned the radio station during World War II, the museum focuses on the history of the Loxahatchee River region; Jupiter, Tequesta, Juno Beach, Jupiter Island and Hobe Sound.  That history stretches back to the Native American Jaega or Jobe Indians. An archaeological site and shell mound on the property testifies to their presence.

Beyond sightseeing, the museum also houses items of interest to historical and genealogical researchers including stories and photographs collected by Bessie DeBois, the town’s first historian;  family items collected by Carlin White, grandson of one of the area’s earliest pioneer families and miscellaneous area artifacts from the Gladwin family, newcomers who have only been in the area since the 1940s. Where do they find historic items? On line.