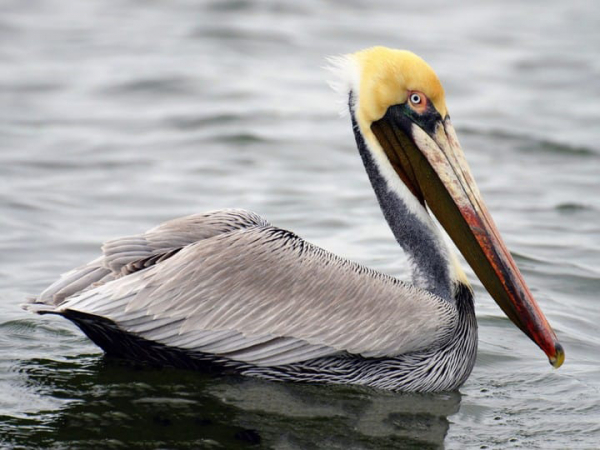 The Brown Pelican is now common around Florida, but that was a near thing. By the beginning of the 20th century this iconic Florida bird had almost been wiped out. It seems commercial fishermen considered them competition so they (the fishermen) went about destroying the rookeries where the Pelicans, and many other birds that make Florida an ornithologist dreamscape, raise their young. 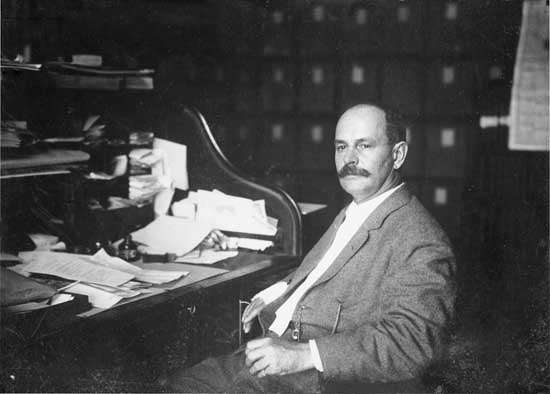 The birds owe their survival to several people, but no one more than this man, Frank Michler Chapman (June 12, 1864 – Nov 15, 1945), who became fascinated by birds as a youth growing up in Teaneck, New Jersey near New York City. He was so fascinated in fact, in his early 20’s he gave up a career on Wall Street to pursue his passion and virtually created the modern science of ornithology.  Along the way he saved a lot of bird species. 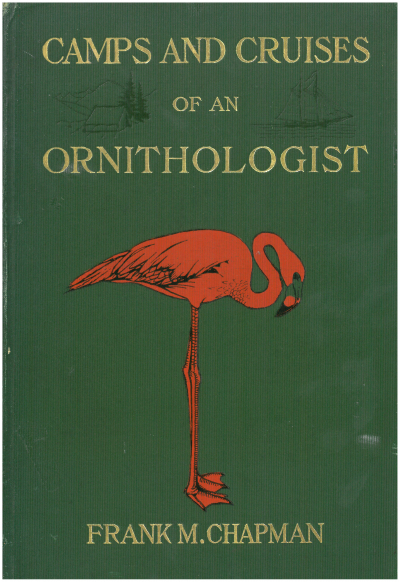 His weapon was information, gathered in the field, painstakingly documented and presented cogently to the public. His first full length publication was “Camps and Cruises of an Ornithologist” represented by this first-run 1908 edition in the collection of the Museum of Florida History. Perhaps taking a cue from the plumage of his feathered friends, the cover itself is very eye-catching. 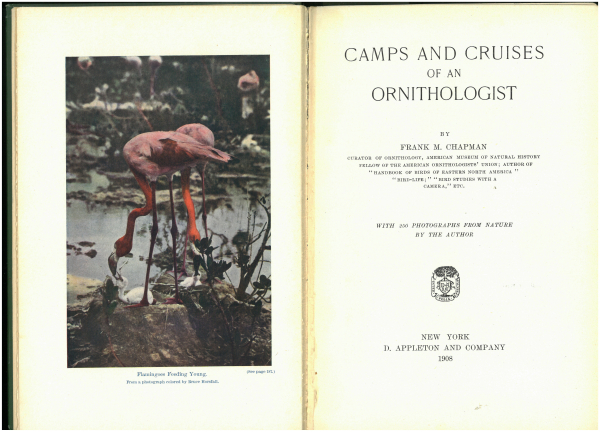 The book does not solely deal with Florida, but several chapters do.  Chapman spent virtually every winter of his professional life in Florida, following the birds, as it were, instead of ‘following the money.” 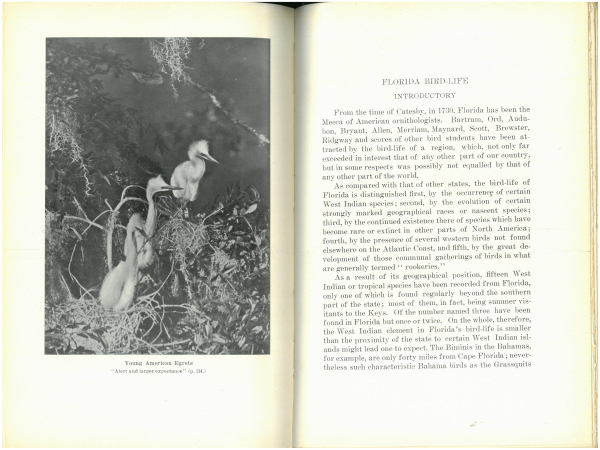 The Pelicans get their star turn in the first chapter dealing with Florida. An excerpt shows the clear writing, the detailed background, and the passion that eventually lead to meaningful protection for the birds: 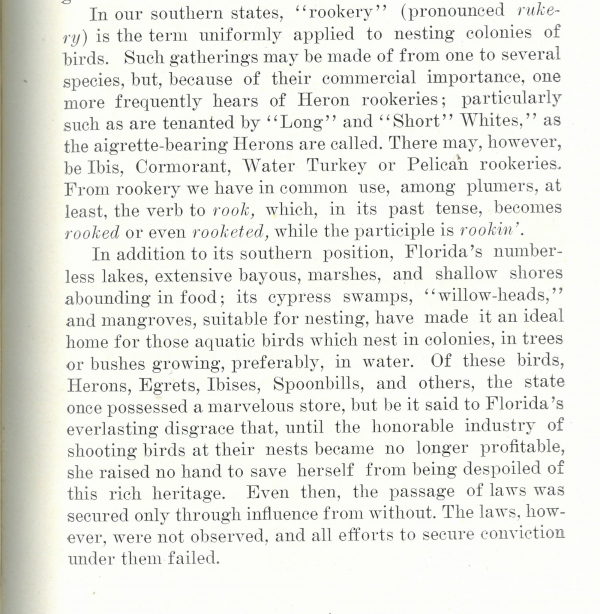 Chapman was self-taught, but that was enough to get him what must have been the job of his dreams: first Assistant Curator and then, up until three years before his death, Curator of Ornithology at the American Museum of Natural History. He is credited with developing the habitat and seasonal bird exhibits for the museum.  Without them the museum would look very different today.

Without his dozens of books, papers, field studies, photographs, lectures and passion for conservation, Florida would look very different, too.