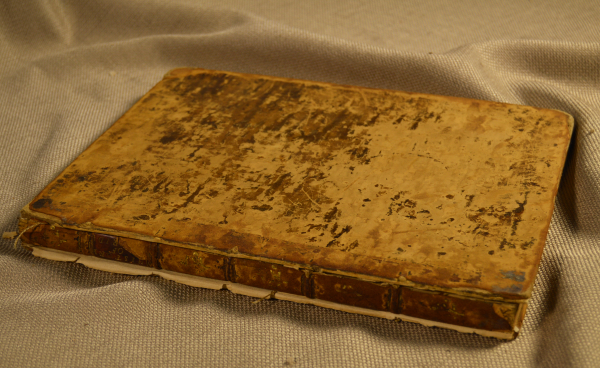 The ink was barely dry on the 1763 Treaty of Paris, ending The Seven Years’ War (or The French and Indian War as we Yanks call it) and ceding Spanish control of Florida to the English, when this book hit the streets and began a long tradition among developers: hyping Florida to would-be settlers. 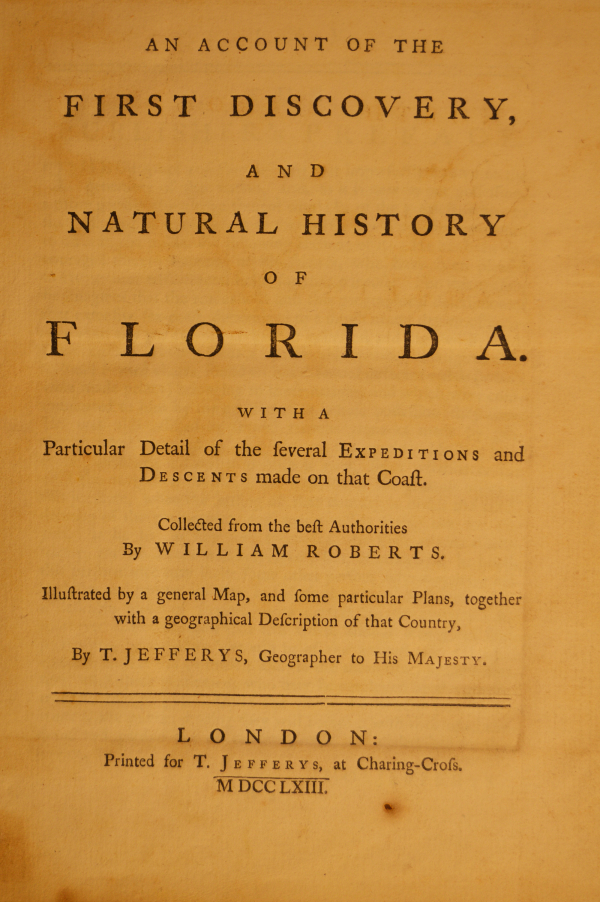 Then, as now, the breathless copy on the title page warrants careful reading. The London-based writer, William Roberts, never actually visited Florida, but he “collected from the best Authorities” all he was about to reveal about this mysterious land so far away.

In 1763 the average British citizen knew little of world geography, and even less about the peninsula of La Florida that England had acquired after centuries of Spanish rule there. Frankly, those who did know something about the place were often unhappy with the deal, wishing the negotiators had held on to Havana instead of trading it for what even later explorers would describe as ‘forsaken swamp’. 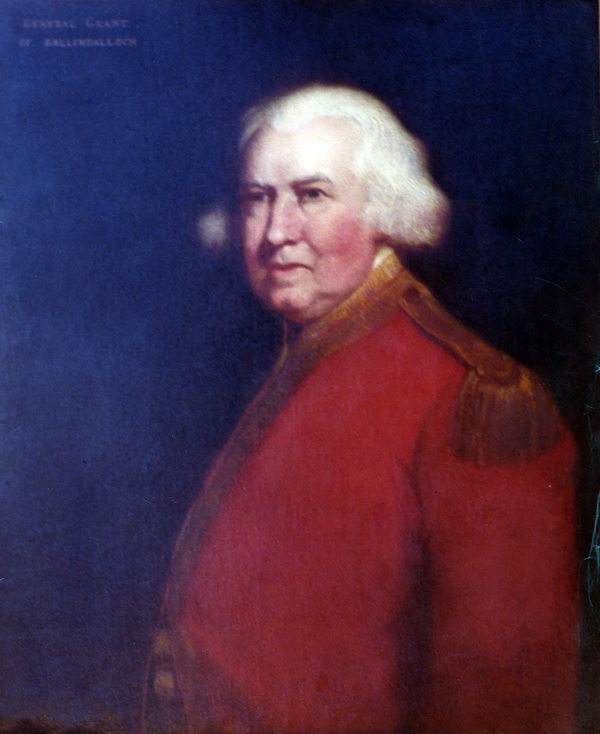 When the first English Governor of Florida (well, technically East Florida) arrived in 1764, James Grant (1720-1806) knew he was starting to build a British colony basically from scratch. Almost immediately he started running ads in the London newspapers for potential immigrant settlers and investors.

This book became the go-to source for information to back up the ads. 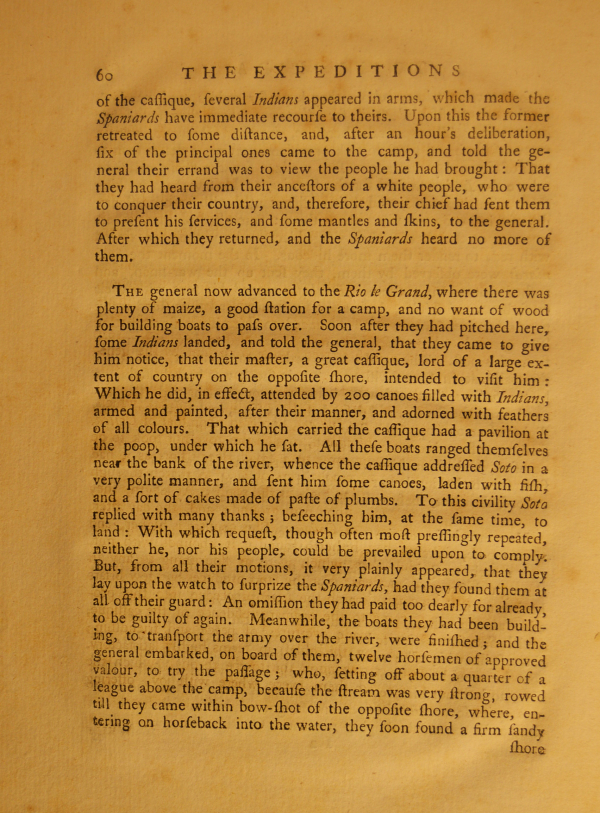 Naturally it included plenty of firsthand accounts of the early explorers and adventurers who braved the unknown land. 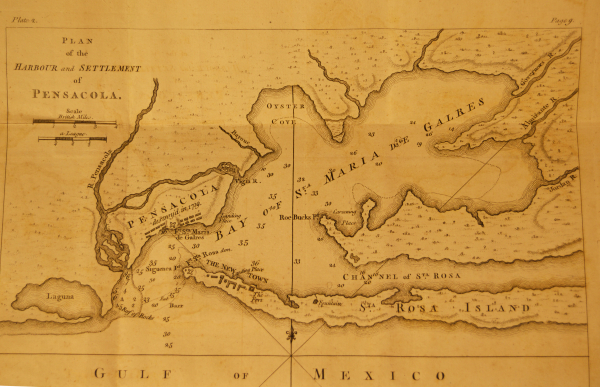 Like any good marketing piece, it included lots of graphics, such as maps of harbors and settlements. 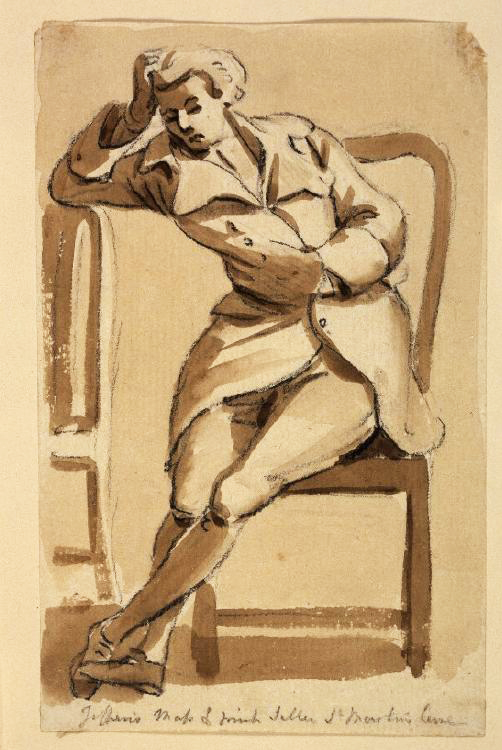 These are credited to map maker Thomas Jefferys (c 1719-1771) who was actually one of the foremost cartographers of the day, described accurately on the title page as “Geographer to His Majesty.” 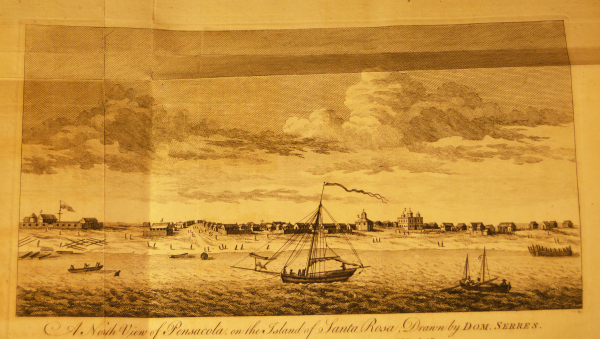 This hardly pristine but complete copy of the book offers a fascinating insight into the beginning of “The British Era” in Florida’s history.  It is worth noting such a complete copy is rare. Most original editions are like a second one in the Library of Florida History collection; the copy is there, but the maps and illustrations are gone, likely cut out by antiquarian book sellers and sold separately.

It is also worth noting a third edition was printed in 1976 by the Florida Bicentennial Commission. That is the volume usually seen and handled by visitors to the library. But the originals are there, safely tucked away in the vault.