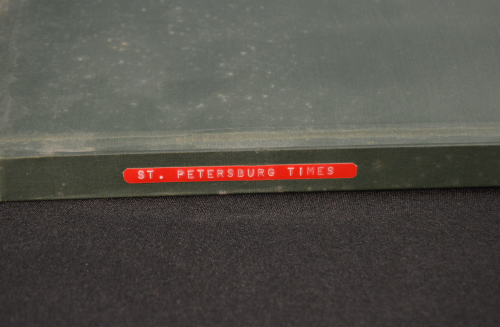 A weekly newspaper that once struggled along with fewer than 500 subscribers around the largely uninhabited Pinellas peninsula of West Central Florida has evolved into a respected, award winning daily that many consider a model for newspapers trying to sustain meaningful journalism in the internet era.

The West Hillsborough Times began in 1884 in Dunedin, a largely ignored and underdeveloped part of Hillsborough County on the west side of Tampa Bay. Under different owners the operation moved first to what is now Clearwater and then, in 1892, to St. Petersburg. By 1898 it was officially named The St. Petersburg Times.

The paper became a bi-weekly in 1907, and went to six days a week in 1912. An Indiana businessman named Paul Poynter bought the paper in September of that year, and it immediately went to seven days a week.

The paper’s growth paralleled the development of the community it served. By 1910 or so the area’s residents were fed up with the level of attention and services they were getting, or not getting, from the Hillsborough County Commission. They voted to secede and on January 1, 1912, Pinellas County was created.

The story of how the community was built from the ground up was documented every day by The Times, first under the direction of Paul Poynter, and then his son, Nelson, who took over as editor in 1939 and took majority control of the paper in 1947. 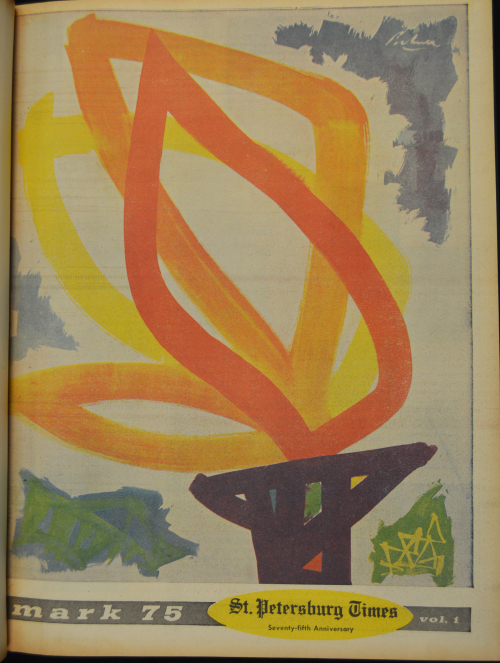 Their commitment to the community and to quality journalism is clearly displayed in a five 1959/60 special editions marking the paper’s 75 Anniversary, and found in the collection of the Library of Florida’s History in Cocoa. 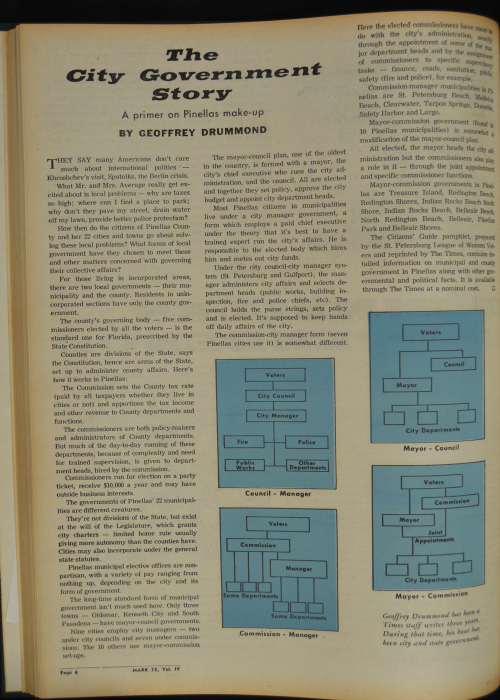 Naturally, it tells the story of the evolution of the local government over the decades. 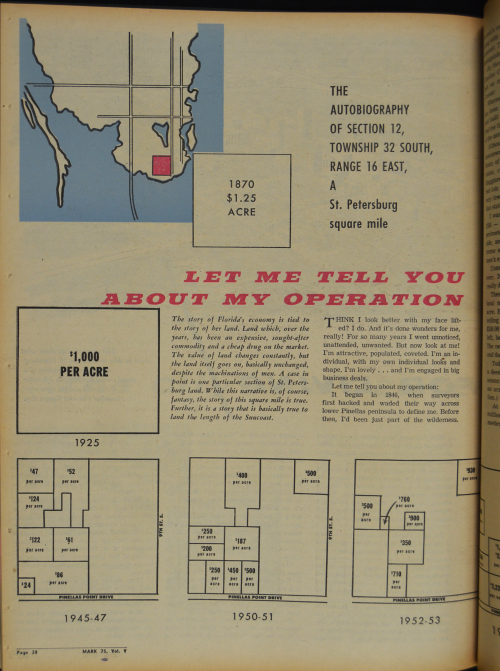 It also tells, in exquisite detail, the evolution of the economy, the land, the culture and the lives of people who chose to make that part of Florida’s Gulf Coast home. There is even a story about the future, a reporter’s take on life in 2034 that predicts  “Some of the needless sound irritants of  1959, such as ringing phones and clicking typewriters have been replaced by far superior devices.”  (This was 1960, remember, when computers were a novelty in research labs.)

It also tells the story of the storyteller, and it is not easy being a daily newspaper publisher in a small town, even if it is growing. 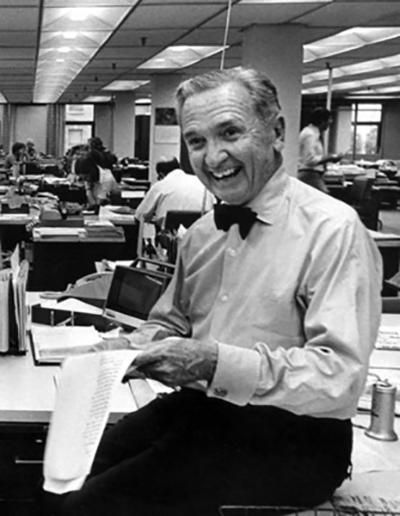 It was Nelson Poynter, who took over in the heady post-World-War-II days, who is credited with improving the paper’s financial status and journalistic prestige (backed up with 11 Pulitzers since 1964). He also took the key steps that make the paper a model for the 21st Century.

Upon his death in 1978, the majority of the newspaper’s stock was turned over to the non-profit Poynter Institute, (https://www.poynter.org/ ) a journalism school now considered one of the most influential in the world. You have likely heard of at least one of their projects, “Politifact” and its very useful ‘truth- o- meter.’

On January 1, 2012 the St. Petersburg Times was renamed the Tampa Bay Times and remains a powerhouse newspaper  local, state and national levels in a time when most newspapers are struggling for a business model that works.

It turns out a paper dedicated to quality journalism and embracing both modern technology and traditional values can keep the lights on if it answers to readers and ethical-minded editors and not investors.