Presidents build libraries to hold the millions of documents generated during their administrations. The Pepper Library at Florida State University has thousands of linear feet of archival material from many of Florida’s former governors. 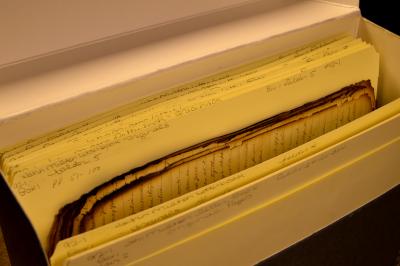 This box at the Library of Florida History in Cocoa, holds half of all the surviving letters from the administration of John Milton, the state’s 5th governor, from 1861 to 1865, when the state was not technically a state.  The charring you can see around the edges means ‘surviving’ is the operative word. 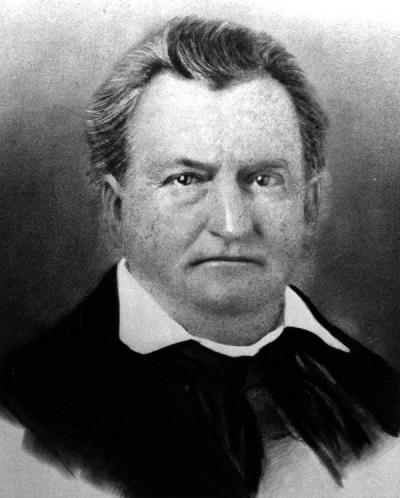 John Milton, born 1807 in Jefferson County, Georgia, was a man of his times; a lawyer in Georgia, Alabama and New Orleans, a member of the militia during the Indian Wars he spent time in Florida, and moved to a plantation in Marianna, Jackson Co., Florida in 1846.
An orator and firebrand state’s rights advocate (he owned about 50 slaves) he was a big part of the pre-Civil War political scene and jumped right into politics in Tallahassee when he settled in the state. This was a Florida of about 140,000 residents in the 1860 Census, and 61,000 of them were slaves.

It was fairly easy for a big plantation owner to get elected. He served one term in the Florida House and was elected Governor and inaugurated in Oct. 1861, several months after Florida had seceded from the Union.

These papers, called “The Governor’s Letter Book”, are transcripts of letters to and from his office during his term. This collection is the First Book, from the inauguration in 1861 to late 1863. (The Second Book is in the State Archives in Tallahassee.) They offer a fascinating look at the running of a state during a bloody conflict. Florida sent about 15,000 men to the fight, the most per capita of any Confederate state. In Polk County, for instance, there were 175 eligible voters (landowning white males) in 1860; by 1863 there were 50, the rest serving in the army, or killed in battle. The loss of that many able bodied young men had a devastating impact on the largely agrarian economy, and by 1863 many of the subsistence farming families were struggling to survive.   One of the letters is signed by the 50 Polk County survivors, begging the governor not to conscript them into service. 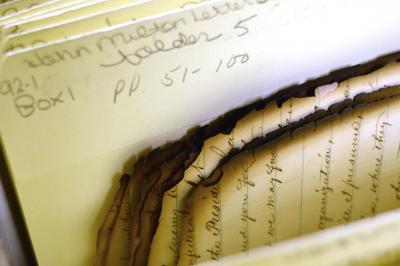 Florida was a major food source for the Confederate Army, constantly sending cattle, salt and agricultural products to the army in the field. In turn, Milton was constantly writing to Jefferson Davis, begging for supplies and military assistance. Union forces controlled almost all Florida ports almost all the time, the few rail lines were virtually destroyed, the economy was in shambles ( Florida issued its own script, Milton signed it).  In short, Milton was a governor with lots of domestic problems. Then they lost the war.

In his last speech to the legislature Milton made it clear he would prefer death to reunion.  On May 1, 1865 the New York Times reported:  We learn through a gentleman recently from Barrancas, that a report reached there a short time before he left, that upon hearing of the capture of Petersburgh and Richmond, Gov. MILTON, of Florida, committed suicide at his residence, a few miles from Marianna. The report was subsequently confirmed by a refugee directly from that place."

[Gov. JOHN MILTON, some twenty years since, was a gay and dashing young lawyer of considerable practice at the bar of New-Orleans. He had to flee the city in consequence of a difficulty with a young gentleman, arising out of an affair in which there was a lady. A short time previous to his advent here the late Governor killed a gentleman by the name of KEMP. at Columbus, Ga., firing a load of buck shot into him whilst he was crossing the street, and another load after he had fallen to the ground. After leaving this city, MILTON returned to Florida, became a preacher, but the vocation not suiting him, he turned politician, and succeeded in being elected Governor of the State.]

History is written by the winners. Suicide was never officially proven, but there are not many references to it as anything else. 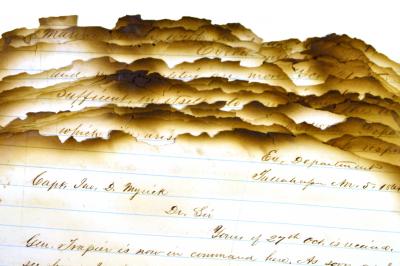 Despite the suicide, the Milton family remained prominent in Florida politics. 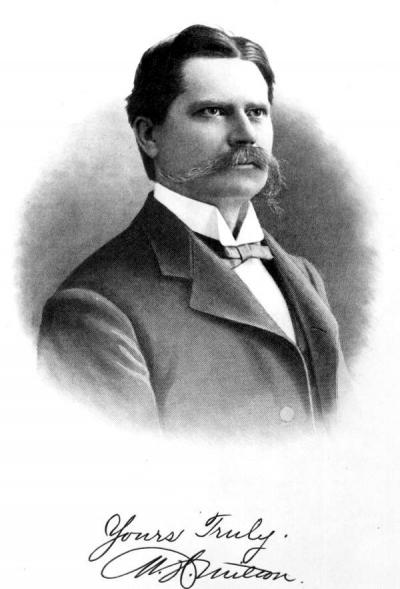 The governor’s grandson, William Hall Milton, served out an unexpired term as U. S. Senator from March 1908 to March 1909. He did not run for that office but did make an unsuccessful bid for governor in 1912. 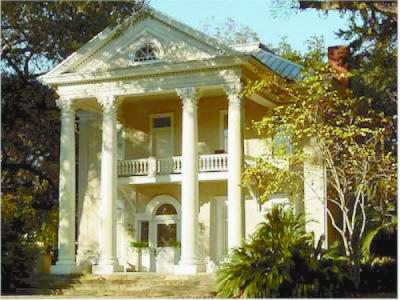 The governor’s papers were at the family home in Marianna , now restored, when sometime around 1912, it burned down. Most of the administration’s papers were lost. These, the Governor’s Letter Books, were in tin boxes and grandson William pulled them from the embers.

Milton’s letters are all digitized thanks to a cooperative project between the Florida Historical Society and the State Archives.

For more on that check out: https://www.floridamemory.com/blog/tag/governor-john-milton/